We’re very pleased to share that last night our developers released the firmware for the Antminer S9 to enable what is popularly called the “overt AsicBoost” functionality. We will also release in one week the firmware to activate this functionality in other BM1387-based models namely the Antminer R4, S9i, S9j, T9 and T9+. This step will increase future effectiveness of several Antminer models and provides the framework for a strong long-term network.

Initially, we decided against activating this mathematical function in mining hardware produced by us, largely because of the legal uncertainty surrounding the use of AsicBoost. As an organization, we didn’t want to violate patent laws or act in any way that was untoward. Instead, we continued to focus our efforts on R&D and building the industry’s most efficient mining chips. It’s worth noting, as outlined in a April 2017 blog post, our ASIC chip BM1387 has the capability built into the chip technology.

In March 2018, we noticed new manufacturers of hardware advertising the use of “AsicBoost” and soon after that we noticed blocks being mined on the blockchain using AsicBoost. To give users of our mining pools the option to mine using AsicBoost we added support for it on both BTC.COM and Antpool.

Now we are pleased to give Antminer users whose miners have the capability to support this function a choice to avail this advantage without any negative impact on the Bitcoin protocol. This variant of the “overt AsicBoost” simply uses version bits different from those that other manufacturers have been using. It is equally transparent because it can be seen in the blockheader of boosted blocks.

With regard to patent rights, we continue to respect third parties’ IP right and take actions accordingly. Based on legal opinions from various jurisdictions, we believe that there isn’t and may never be a patent right over AsicBoost. Thus, all miners should be entitled to make their own choice on whether to use AsicBoost technology without anybody having an exclusive right over it.

Bitmain is committed to creating the industry standard for the most efficient and effective miners on the market. After testing AsicBoost on the Bitmain testnet, we found that the functionality does improve mining efficiency.

One of Bitmain’s top priorities and guiding principles is to provide our customers with the best mining technology in the industry and after extensive internal conversations, we have decided to activate this functionality to achieve two main objectives

The new firmware can be downloaded at https://service.bitmain.com/support/download 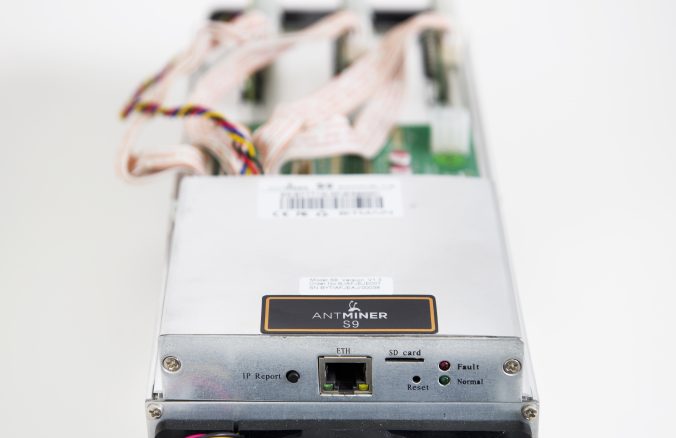 Batch 10 and batch 11 of the Antminer S9 sold out in roughly 10 hours of launch. They were considerably stocked and so we were overwhelmed by the response again.

Unfortunately many Bitmain fans and miners missed their chance to order before the two batches sold out.

So we have good news for everyone: we are going to release two new batches!

We wish all a very happy mining experience with Bitmain. 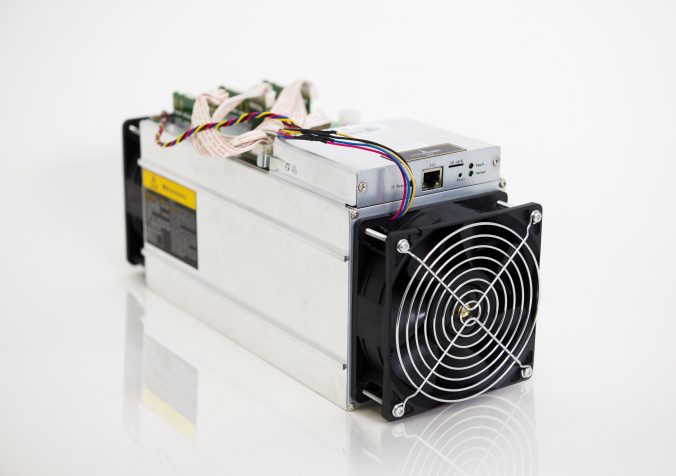 We have been receiving an increasing number of queries asking about the release of the next batch of the world’s most efficient bitcoin miner the Antminer S9.

We are now happy to inform all fans and bitcoiners that we are releasing two new limited-edition batches of the Antminer S9 tomorrow (16 August 2016) at 2300 hours (Beijing time).

The miners will be shipped out within 5 days of order confirmation, on a “first-order-first-ship” basis.

We will also be offering quantity-based discounts on these batches.