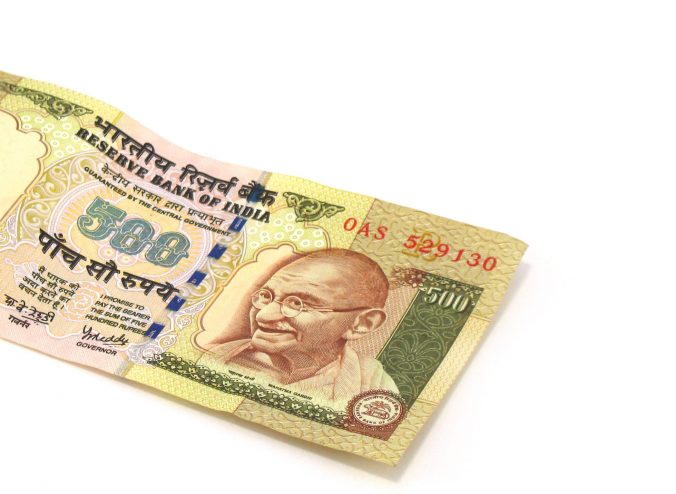 As India Goes Cashless, Both E-Money Stocks and Bitcoin Benefit

India’s Prime Minister Narendra Modi announced on November 9, 2016, that 500 and 1000 rupee notes would be taken out of circulation in an effort to reduce corruption, terrorism, black money and counterfeiting, and will no longer be accepted as legal tender in India. His surprise announcement caused chaos in the country as citizens scrambled to adjust to a new monetary norm that banned about 85 percent of cash in circulation.

This move was meant to bring billions of dollars worth of unaccounted money back into India’s economy. The Indian economy has thus far run primarily on cash transactions. This, in turn, has left a substantial proportion of India’s national income unaccounted for, as it doesn’t fall into the tax net. According to a research note by Ambit Capital Research, the size of India’s untaxed black market economy is worth $460 billion. In a “cashless” India, financial transactions will be more easily traceable, and previously unaccounted transactions will not fall through the net of the tax authorities.

The demonetization of the two highest-denomination notes in India has led to an increase in the use of electronic payment services and is a big step toward a cashless society. This, in turn, has two key benefactors: e-money payment companies and bitcoin.

As reported by Bloomberg, e-money stocks have soared since Prime Minister Modi announced that he wants India to become a cashless society. India’s publicly listed electronic cash companies’ stock prices have surged in the wake of the currency reform in November. They are expected to continue to outperform since the government has introduced a range of discounts for making digital instead of cash payments.

Of the 23 e-payment solutions companies listed on India’s National Stock Exchange, 5 have been key outperformers since the new currency reform.

On the day after the announcement, Credit Suisse Singapore made a strategic investment in Vakrangee Ltd., which provides digital financial services to governments and lenders, by buying 3.83 million shares in the firm and thereby signaling that it is prepared to bet on the profitable future of this sector in India.

A. K. Prabhakar, Head of Research at IDBI Capital in Mumbai, told Bloomberg that his team expects “double-digit revenues growth for e-governance firms over the next 3 to 4 years if the government systematically encourages cashless transactions” and that “growth in digital modes of payments will continue to be strong if the safety is increased and charges are reduced.”

According to the Reserve Bank of India, digital payments have increased by almost 50 percent from November to December, which shows that the shift toward a cashless economy is happening despite initial chaos in the country. This development will bode well for e-payment solutions providers and mobile money services.

Bitcoin Is Booming in India

India’s aggressive move toward becoming a cashless society, however, is not only benefiting e-money companies.It has also created a boom for bitcoin in the world’s seventh largest economy.

According to data compiled by Coin Dance, trading volumes at peer-to-peer bitcoin exchange LocalBitcoins has spiked aggressively in India since November 9, while leading Indian bitcoin exchanges Zebpay, Unocoin and Coinsecure are witnessing a surge of new users coming onto their platform to exchange rupees for bitcoins.

According to Zebpay Co-Founder Saurabh Agarwal, Zebpay’s trade volumes have increased by 25 percent from October to November; they have had 50,000 new users sign up to their exchange in the month of November alone, well above the usual 20,000 new-user increases they have experienced in previous months.

Coinsecure experienced a 300 percent increase in user sign-ups in November, while Unocoin had their user base increase threefold in the wake of India’s currency reform.

While bitcoin merchant adoption is still next to none in India, the new currency reform and the subsequent push toward digital payments will give bitcoin a boost as a means of making online payments. More merchant adoption will also lead to more individuals adopting the digital currency, which, in turn, will help bitcoin flourish in India’s future cashless society. 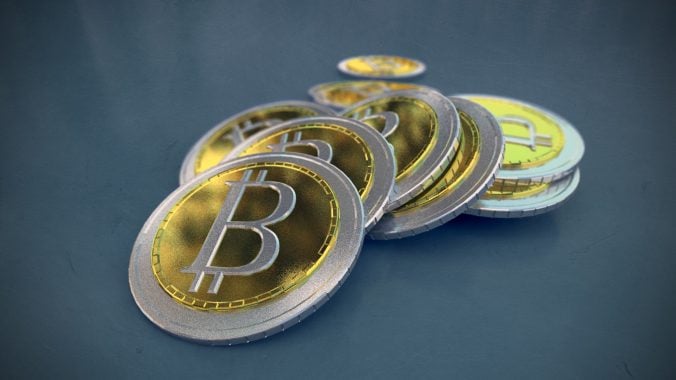 Our second weekly bitcoin news roundup comes as the 7-day China National Day holidays come to an end here at the Bitmain headquarters in Beijing. Some notable news from the past two weeks:

Bangalore-based startup Unocoin raised $1.5 million in a Pre Series-A round, setting a national record for any digital currency venture in India. The funding round was lead by Mumbai-based Blume Ventures. Other investors included Mumbai Angels, ah! Ventures as well as prominent international investors such as Digital Currency Group, Boost VC, Bnk to the Future, Bitcoin Capital and FundersClub.

According to Unocoin the funds will be used for product development, team expansion and geographical expansion.  Read more…

French company ACINQ released a press release on 26 September announcing that they had successfully tested a modified version of the ‘Flare’ routing solution that was described in a white paper in July by BitFury Group in collaboration with the Lightning Network.

ACINQ tested their modified version of the Flare routing algorithm on 2,500 Amazon Web Services (AWS) nodes.  After their tests, ACINQ discovered that the proposed Flare algorithm was able to find a payment route in about .5 seconds with a probability of 80 percent.

US Congress forms a blockchain caucus

This is certainly a good development for bitcoin but I  recommend you read this article in The Atlantic to learn more on the role of Caucuses – there seems to be a Caucus (officially congressional member organizations) for various hobbies or general interests.

Interestingly, the Atlantic article ended with “One never knows what group will form next — but hey, Rep. Jared Polis, there’s still no Congressional Bitcoin Caucus.”  That has just changed now.