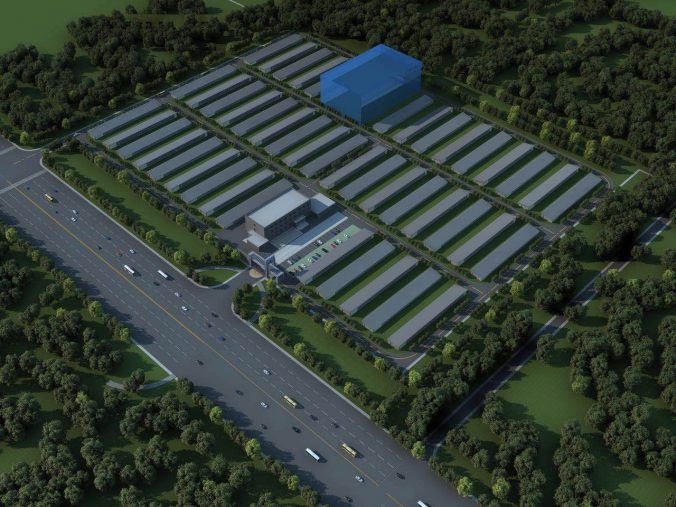 Beijing-based Bitmain Technologies Limited, in partnership with several investors, is in the midst of realizing a one-of-its-kind data center in China’s North Western province of Xinjiang.

The planned data center would be capable of consuming up to 135 megawatts of power, which will add it to the list of the highest powered data centers in the world. Wind and solar energy would be the primary source of power for the data center. It is specially designed for high-performance computing and, considering the interest of most investors in the data center, mining of cryptocurrencies such as Bitcoin will be its major application.

Bitmain, with its expertise in building and operating similar data centers in China and abroad, has helped design the data center’s cooling and dust-free system. It has also helped obtain the necessary permissions and infrastructural support from the provincial authorities. 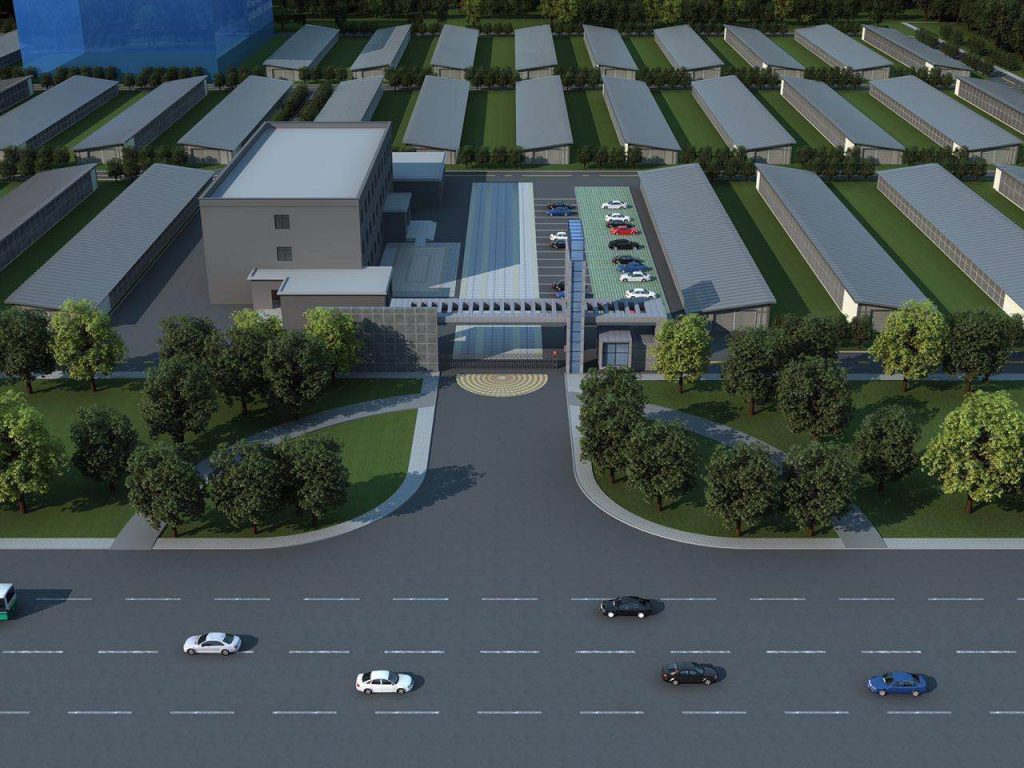 Bitmain hopes that this unique data center will set higher standards of efficiency and productivity for bitcoin mining facilities worldwide. To this end, it will also release the detailed plans of the data center after its successful completion so that the public can learn from the same. According to Bitmain’s Co-CEO Jihan Wu, “We have seen that most data centers in the mining industry are wasting considerable money or other resources.  We want to provide a more professional and cost-saving example to the industry.”

A majority of the planned 45 structures were sold before construction began. The data center was originally scheduled for completion by the end of 2016 but may exceed that deadline because of an unexpectedly cold winter in Xinjiang. Zcash, the Newly Launched Currency, and How to Get It