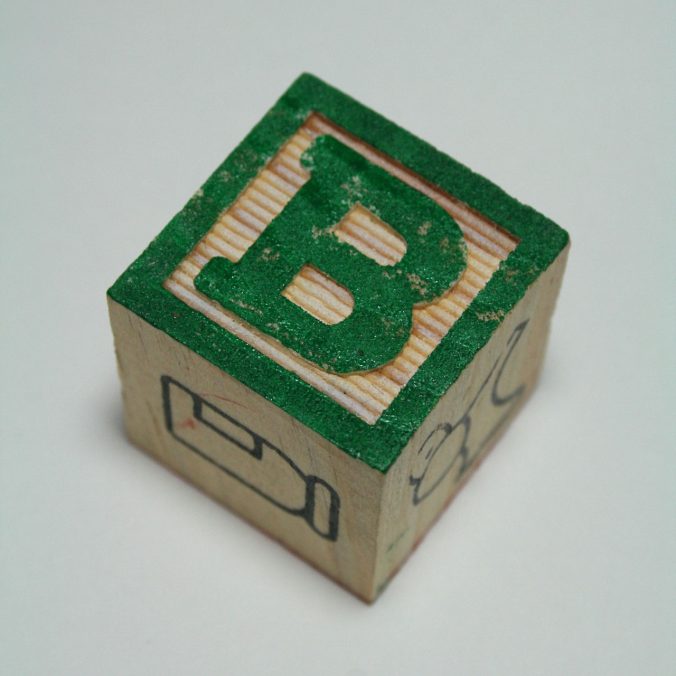 BitPay Says Alternatives Not as Compelling as the Bitcoin Blockchain

BitPay co-founders Stephen Pair and Tony Gallippi have been around Bitcoin for about as long as anyone else in the industry. The company was founded in 2011, and their actions generally indicate the future direction of the industry.

“When we started in 2011, we would be excited to get five or six transactions through BitPay in a day.” said Pair in a fireside chat with Gallippi, held during the recent Distributed: Markets 2017 conference in Atlanta.

BitPay would go on to cut deals with the likes of Microsoft, Newegg, Expedia and other major corporate customers to provide payment processing services.

Challenges for Bitcoin’s Use in Consumer Payments

While many early Bitcoin adopters claimed the P2P digital cash system was going to replace the use of credit cards and completely overthrow the banking system in 2013, things haven’t exactly panned out that way — at least not yet.

Bitcoin is currently dealing with some issues as a consumer payments platform, mainly because the system is experiencing growth at a rate faster than it can safely scale.

“We have seen an increase in customer service inquiries because of transaction confirmation delays for bitcoin purchasers,” Pair told Bitcoin Magazine in an interview. “We’re also seeing substantially higher transaction fees on our own settlement transactions.”

“This friction is making us get more creative in how we do user experience design for delayed payment states on the BitPay platform,” said Pair. “Often delays are an educational opportunity to explain how the Bitcoin network works and point people to wallets that use dynamic transaction fees. Copay and BitPay wallet users have been largely immune from transaction delays because their wallets calculate transaction fees dynamically.

“Our designers and engineers are constantly attuned to how we can make using Bitcoin intuitive,” Pair added.

The lightning network is a proposed method of dealing with the issues related to transaction delays and higher transaction fees on the Bitcoin network. The transaction caching layer would effectively enable potentially improved versions of many of the features people have associated with Bitcoin in the past, such as instant transactions at nearly no cost.

“We’re exploring all possible solutions for scalability,” Pair said. “It’s not a surprise to us that Bitcoin needs to scale — scalability is something we’ve been thinking about for years. The only surprise is that while we anticipated short-term bumps in the throughput, we thought that changes for more on-chain throughput would have happened a couple of years ago. This slow movement to increase network throughput is something we did not foresee. At some point we’re going to reach an actual scalability limit that will only be overcome through solutions like these.”

Some have wondered whether companies like BitPay may turn away from Bitcoin and toward alternative options, such as altcoins or permissioned blockchains, due to the historically high U.S.-dollar-denominated fees and general congestion on the network.

“We have carefully studied the most significant alternatives to the Bitcoin blockchain and have concluded that none of them are compelling,” Pair responded.

Bitcoin’s Use in Consumer Payments Is Still Growing

Although Pair admitted Bitcoin has some issues with scaling right now, BitPay is still seeing growth in the use of the technology among consumers.

“Bitcoin is the fastest, most secure and most cost-effective means of doing value transfer on the internet,” said Pair. “We think of ourselves as a payment innovator, and from a functional perspective, consumer payments and B2B payments are no different on the Bitcoin network and on BitPay’s platform.”

At the Distributed: Markets fireside chat, Gallippi claimed that their transaction count has more than doubled over the past year. Much of that growth, he said, has been seen in the areas of digital goods and video games. Specifically, he pointed to digital distribution platform Steam’s acceptance of bitcoin through BitPay as a source of this growth, and pointed out that there is a lot of overlap between the Bitcoin and gamer communities;

Growth for Bitcoin Outside of Consumer Payments

In addition to continued growth in the area of consumer payments, Pair noted that BitPay is also seeing growth in the use of Bitcoin for B2B money transfers.

“We’re seeing significant interest and transaction volume growth from businesses that need to transfer value to other businesses,” said Pair. “Bitcoin is a fantastic solution for these business-to-business transfers, especially when it comes to international payments, where bank transfers are still slow and inefficient.

“They’re using our platform for billing and settling internationally with a lot of their suppliers,” Pair stated during the fireside chat.

Gallippi added that there has been an uptick in the use of Bitcoin for payment disbursements.

“It’s not that easy to pay people on a regular basis to the majority of the world. Eastern Europe, Israel, Africa, India [and] the Middle East — where a lot of these apps are being [developed] — it’s very difficult to pay them,” said Gallippi, as he explained how app stores pay developers who sell apps on their store.

Gallippi noted that for the app store example or digital marketing companies, BitPay can receive one payment from the business and then disburse payments in bitcoin at all of the endpoints.

“We built that product originally because we had our own needs to pay our own employees in bitcoin,” added Pair. “We’ve got a lot of Fortune 500 companies coming to us now every day asking us to solve these kinds of payments problems.”

Regarding Recent Allegations and Smear Campaigns