The Antminer E3 will be able to continue mining Ethereum through the latest update from Bitmain.

These reports were based on calculations made by altcoin mining pool 2Miners, which highlighted the recent drop in the hash rate output of Antminer E3 mining rigs on the Ethereum Classic network.

This drop suggested the E3’s hardware was approaching obsolescence but thanks to new firmware the miner can continue to mine Ethereum.

To ensure Bitmain can provide efficient mining equipment for the Ethereum community, it has launched a new firmware to support the Antminer E3. This new firmware has been designed to allow miners to continue using the Antminer E3, even after March 2020.

This new firmware addresses the prior issue of the growth of directed acyclic graph (DAG) files, which limited the capability of the Antminer E3s for mining ETH or ETC. This new firmware will expand the usage of Double Date Rate (DDR) Memory, as more space is needed to process DAG files

So, how long will the Antminer E3 last?

With the new firmware update, the final approximate block height of the Antminer E3 is 11,400,000. According to calculations, mining can continue until October of 2020. 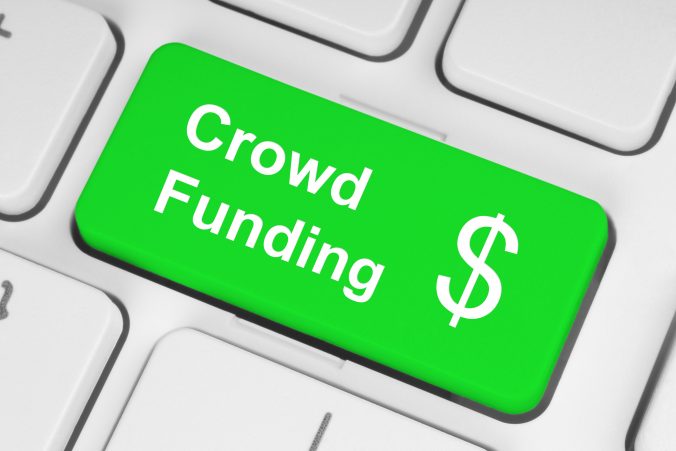