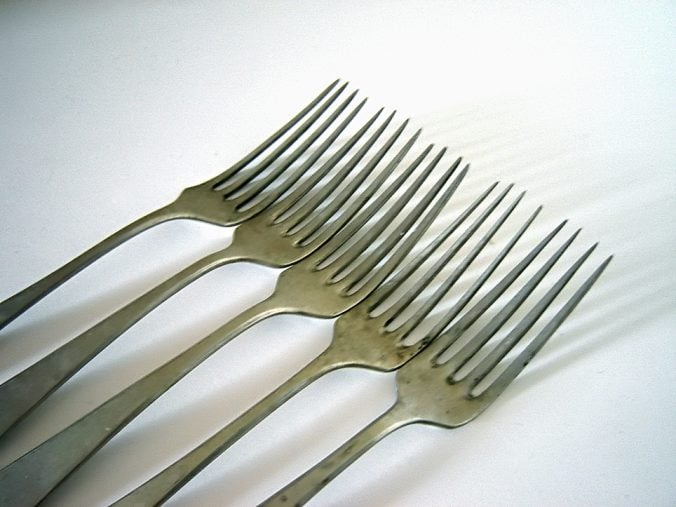 What Every Bitcoiner Should Know About ‘Bitcoin Cash’

In a few days the notorious August 1st is approaching, and it’s likely this day will be remembered for a long time. This week Bitcoin.com discussed the possible scenario of a user activated hard fork called “Bitcoin Cash” as much of the community doesn’t realize this fork will likely still happen despite Segwit2x’s current progress.

What is Bitcoin Cash?

Bitcoin Cash is a token that may exist in the near future due to a user-activated hard fork (UAHF) that will bifurcate the Bitcoin blockchain into two branches. The UAHF was initially a contingency plan against the user-activated soft fork (UASF) announced by Bitmain. Since this announcement, at the “Future of Bitcoin” conference a developer named Amaury Séchet revealed the Bitcoin ABC” (Adjustable Blocksize Cap) project and told the audience about the upcoming UAHF.

Following Séchet’s announcement and after Bitcoin ABC’s first client release, the project “Bitcoin Cash” (BCC) was announced. Bitcoin Cash will be pretty much the same as BTC minus a few things, like the Segregated Witness (Segwit) implementation and the Replace-by-Fee (RBF) feature. According to BCC, a few of the biggest differences between BTC and BCC will be three new additions to the bitcoin codebase that include;

Bitcoin Cash will have support from various members of the cryptocurrency industry including miners, exchanges, and clients like Bitcoin ABC, Unlimited, and Classic will also be assisting the project. In addition to this help, Bitcoin Cash developers have added a ‘slow’ mining difficulty reduction algorithm just in case there’s not enough hashrate to support the chain.

“We continue to remain committed to supporting the Segwit2x proposal, which has received broad support from Bitcoin industry and community alike — However, due to significant demand from our users, the Bitcoin.com Pool will give mining customers the option of supporting the Bitcoin Cash chain (BCC) with their hashrate, but otherwise Bitcoin.com Pool will by default remain pointed at the chain supporting Segwit2x (BTC).”

Bitcoin.com previously reported on Viabtc adding a BCC futures market to their exchange’s listed coins. The token has been trading at roughly $450-550 over the past 24-hours and reached an all time high of $900 when first released. Two other exchanges, Okcoin via the ‘OKEX’ platform and Livecoin have also announced they will also be listing BCC on their trading platforms. Bitcoin Cash supporters expect more exchanges to follow shortly after the fork is complete.

What Can I do to Obtain Bitcoin Cash?

Again, regardless of Segwit2x’s progress this fork most likely will happen and bitcoiners should be prepared. There are a few days left until August 1 and those looking to acquire Bitcoin Cash should remove their coins from third parties into a wallet they control.

For more information on Bitcoin Cash check out the official announcement here, and the BCC website here.

UPDATE, 28 July 2017: According to bitcoincash.org, a change (fix) has been introduced to make “New Transaction Type” to “New Sighash Type”. Following is more info on this new feature: